Coastal Washington has one of the mildest climates in the continental U.S. Winters are short and springs are long. The summers are wonderful–often trailing into a warm fall. Snow is a rarity and the average 70+ inches of rain provide lush greenery year-round.

What is the population?

The population of the Long Beach Peninsula swells with visitors during the busy summer months. Vacation homes, motels, RV parks, bed and breakfasts and cottages all fill with lovers of sand and surf, nearly tripling the resident population.

What kind of industry and jobs are prevalent?

Pacific County’s economy is an aqua/agriculture industrial base. On the Long Beach Peninsula, in Southern Pacific County, in addition to strong fishing, crabbing, oyster and cranberry harvesting, tourism plays a major role in the local economy.

Do you have medical & emergency facilities?

Yes! Pacific County is home to two hospitals, Ocean Beach Hospital in Ilwaco and Willapa Harbor Hospital in South Bend. Multiple clinic locations offer the services of six doctors and several specialists with limited local practice. Seven dentists practice within the city limits of Long Beach, Raymond and Ocean Park. In addition, you will find numerous chiropractors, massage therapists and physical therapy facilities. Three nursing home and/or retirement facilities are available, with a total bed capacity of more than 240. Ambulance service is available and you will find eight pharmacies throughout the area.

Pacific County Fire District #1 – While visiting South Pacific County, you can relax knowing you are protected by the firefighters and emergency medical responders from Fire District 1. With over sixty members in our combination paid and volunteer department, the District responds to over 2500 emergency calls each year from eight stations strategically located throughout the peninsula. For more information and response areas, them online, or call Station 21-1 at (360) 665-4451.

What about radio, tv, newspapers, and internet?

How do I find out about the schools?

There are six school districts in the county: Raymond, South Bend, Willapa Valley, Naselle (360-484-7121), North River, and Ocean Beach, which serves the Long Beach Peninsula and Chinook (360-642-3739). Tokeland is served by Ocosta in Grays Harbor County.

How do I get my phone / water / sewer / electrical / gas turned on?

Sewer hookup is available in Raymond, Seaview, South Bend, Long Beach and Ilwaco. All other areas have private septic systems.

Propane is available at retail locations throughout the county as well as via delivery service.

How do I get my boating, hunting, auto and driver’s licenses?

Hunting, Fishing & Clamming licenses can be obtained at most sporting good stores or through Washington Department of Fish and Wildlife Department Licensing office (360-902-2200).

Where do I register to vote?

You can register to vote by filling out a voter registration form. Forms are available when you renew or apply for your driver’s license, as well as at school, library and other government offices (or call 1-800-448-4881, or TTY 1-800-422-8683). There is no requirement for length of residency, but you must be at least 18 years of age, a U.S. citizen, mentally sound and not under conviction of a felony to vote. You must register 30 days prior to the election in which you wish to vote.

Raymond Theatre: a movie and stage theater has been restored for community use and is located in downtown Raymond.

How do I find a church?

Can you help me find a 12-Step Meeting?

Are there many clubs and groups I can join?

Karaatthebeach.com’s Community Calendar will show you all the clubs and organizations available locally, as well as their meeting times and how to join. A wide variety of service and leisure groups exist locally, from the traditional to the truly unique.  You can also find volunteer opportunities on Facebook’s Peninsula Volunteers.

How about senior services?

In addition to retirement and nursing facilities, as well as a large new senior center at Klipsan Beach on the Long Beach Peninsula, luncheons, pinochle games, arts & crafts activities and trips out of the area are all designed for local seniors. For more information, call the Peninsula Senior Activities Center at (360) 665-3999.

Where are you and how do I get there?

Pacific County is located on the beautiful coast of Southwest Washington. The Columbia River borders the county to the south. Pristine Willapa Bay borders the north and the county’s namesake, the Pacific Ocean, lies to the west.

Coast Highway 101 meanders through the county culminating at the Astoria-Megler bridge over the Columbia River. Four highways reach the county from I-5 making it easily accessible. They are State Route 8 from Olympia, #12 from Rochester, #6 from Chehalis and #4 from Longview. Pacific County covers an area of 974.6 square miles. For maps and driving directions, check out the local Visitors Bureau’s maps pages. Or, contact us – we’re happy to help!

Amtrak and Greyhound / Pierce Pacific Stage Bus service are available in Olympia, Centralia, and Kelso. Bus riders can ride to Raymond in north county. If the Long Beach Peninsula is your destination, take the bus to Astoria, OR (20 minutes away). Both towns offer bus service through local Pacific Transit to other Pacific County towns. Pacific County’s transit system provides extensive service, including a Dial-A-Ride program (360-642-9418).

Do you folks recycle?

Absolutely! Since January of 1992, the use of used oil for dust suppression and weed abatement has been prohibited in Washington State. Since January of 1994, disposal of used oil in a solid waste landfill has been prohibited. Regular waste disposal days are scheduled for toxic substances such as leftover paint. Other items can be recycled regularly at the following locations:

And what about the rest of my garbage?

For residential and commercial trash pickup, the Peninsula Sanitation office, located at 116 Howerton Way SE in Ilwaco (360.642.2541) is open M-F 8 am to 5 pm. Also available are yellow plastic bags for purchase (~$6). These bags are picked up by Peninsula Sanitation and available through their office or the Visitors Bureau office at the intersection of Hwy 101 and Hwy 103.

Click here to visit funbeach.com, our local visitors’ bureau website. It has lots of specific information about relocating to the Long Beach Peninsula! 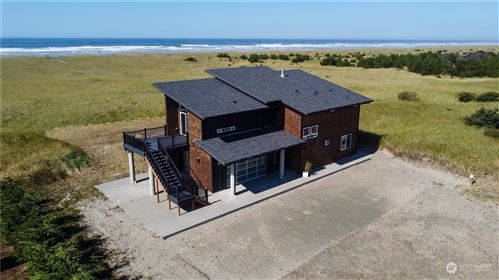 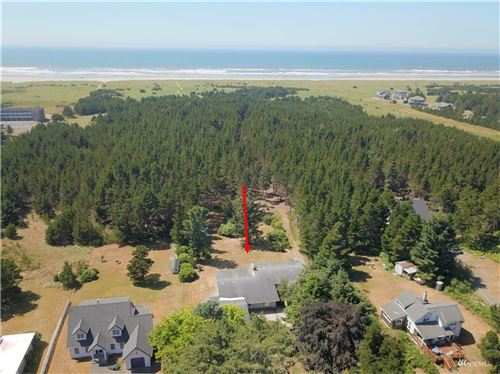 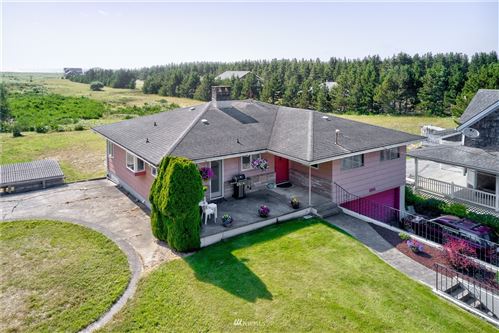 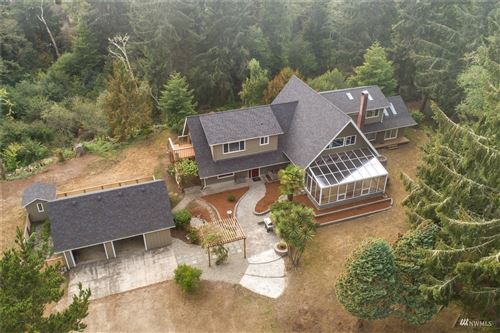 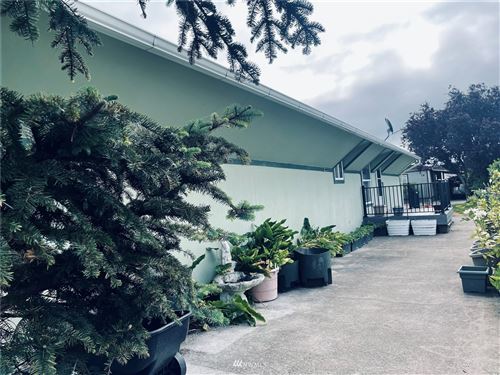 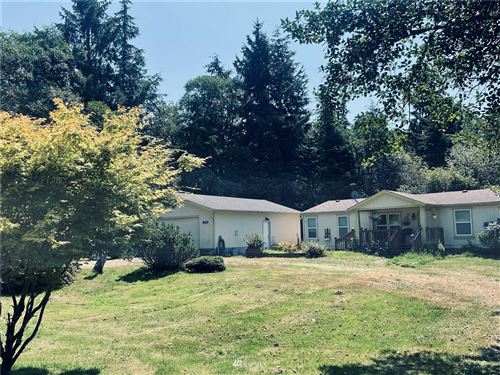 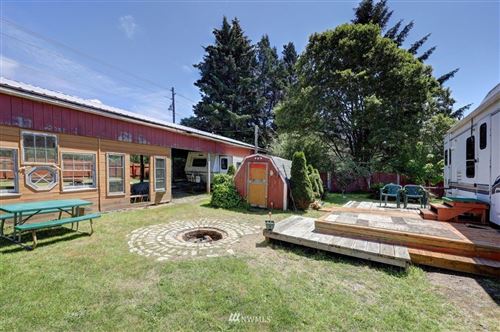